#5 THE END OF
THE GOLD RUSH

Sébastien Mabile is the guest of Valérie Mitteaux and Wendy Delorme for this fifth episode of the Gang Of Witches podcast, recorded during the lockdown.

Sébastien Mabile is a lawyer. He specializes in criminal and environmental law issues. He is the author of a thesis in environmental law and is committed on a daily basis to the preservation of the planet and biodiversity. For Sébastien, social justice means safeguarding our environment. The current health crisis is a consequence of environmental behaviors and affects first and most cruelly the already precarious populations, victims without being responsible for it. This exchange with Sébastien offers us several avenues for reflection on how we can all become actors and agents of change on which the world afterwards depends. 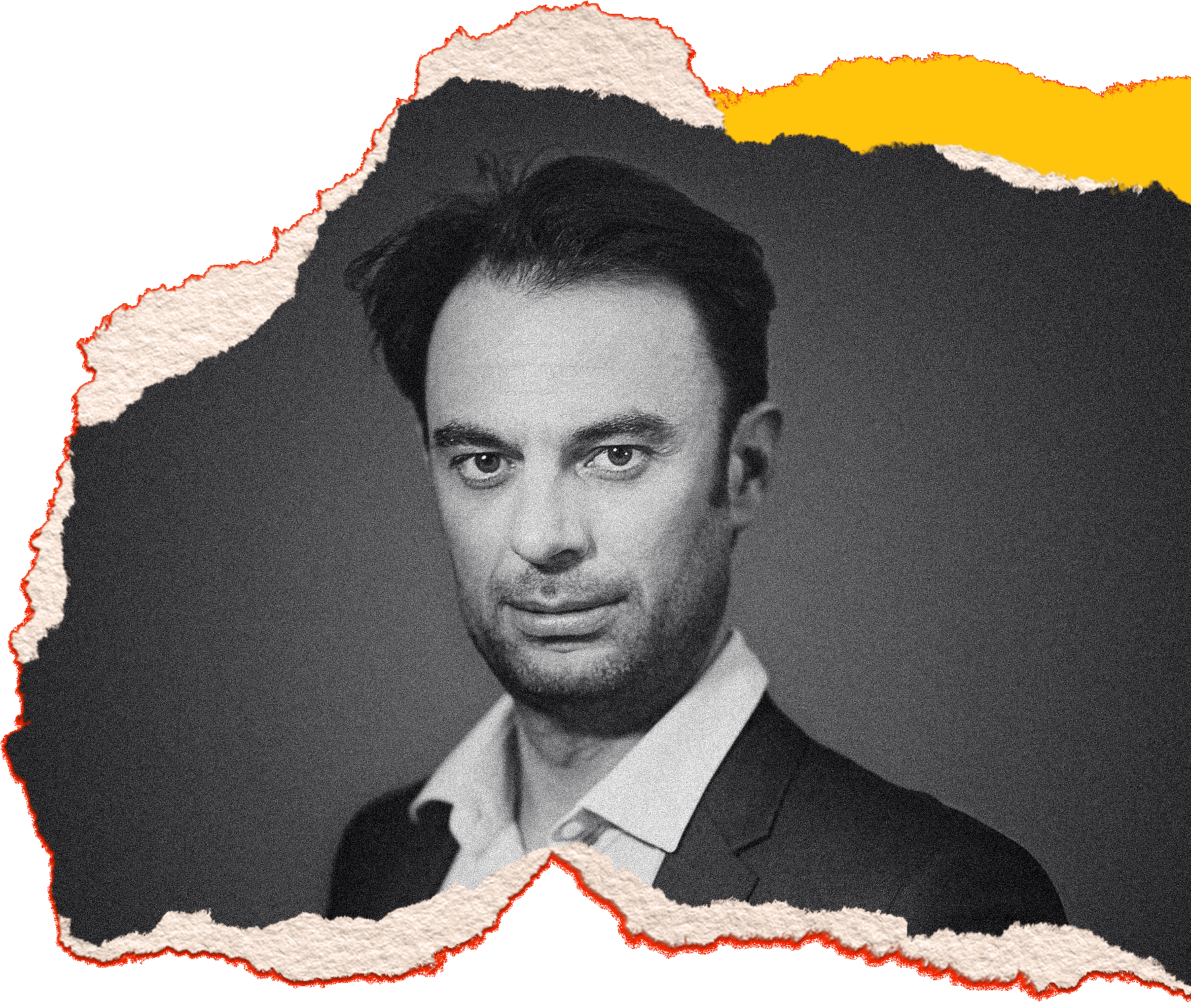 (00.01.18) Presentation of our guest Sébastien Mabile and his journey. Locked down with his companion, he tells us how he lives this particular period.

(00.03.01) Sébastien looks back on the birth of his vocation for environmental law and his first militant commitments.

(00.06.16) The story of Erin Brockovich and her fight for environmental justice through Steven Soderbergh’s biopic have been a source of inspiration for his career.

(00.07.31) Sébastien Mabile tells us about the legal proceedings he initiated against the Total group.

(00.16.18) How Humans have become a geological force and how they have radically changed the Earth in 50 years. The lawyer gives us his vision of the planetary situation and the priority actions to be implemented.

(00.33.51) Interference by European countries in the face of the situation in Amazonia, towards a sovereignty of solidarity against a solitary sovereignty of the Brazilian State.

(00.38.07) The solution of a problem often becomes a problem of tomorrow. By wanting to do well we only relocate the pollution far away from the ruling classes. Sébastien and the two hosts come back to this observation.

(00.41.24) The lawyer shares with us the book references that help him in his daily life to support his speech in his various struggles.

(00.42.55) Sébastien Mabile tells us about those who think that environmental protection does not concern them and about the fact that our current society is being built on the backs of future generations.

(00.46.11) One observation is obvious: women are more committed to the defence of the environment than men.

(00.46.52) Is it possible to raise awareness among people in positions of power on environmental protection issues or is this a lost cause?

(01.01.40) What scenarios should be considered after the Covid 19 crisis? Our guest gives us his vision of things.

References cited
in the episode #5

Marie Toussaint: French environmental activist, lawyer in international environmental law, co-founder of the association Notre affaire à tous and at the origin of the campaign l’Affaire du siècle, elected MEP in May 2019 on the Europe Écologie Les Verts list.

L’affaire du siècle: Climate Justice Campaign in France initiated by four associations on 17 December 2018 to sue the State for its inaction in the fight against global warming.

IPCC report october 2018: Summary for decision-makers on the Special Report of the IPCC (Intergovernmental Panel on Climate Change) on the consequences of global warming of 1.5°C, (October 8th 2018).

SOS Méditerranée: Civil and European Association for Search and Rescue on the High Seas, created on 9 May 2015 by citizens wanting to take action to end shipwrecks in the Central Mediterranean.

Treaties of Westphalia: Treaties concluded in 1648 between Emperor Ferdinand III, France, Sweden and their respective allies to end the Thirty Years’ War.

The 9 ecological limits of the planet: Limits that humanity must not exceed in order not to compromise the favourable conditions in which it has been able to develop and live sustainably in a safe ecosystem.
And also: INTEGRATING PLANETARY LIMITS INTO THE FRENCH CONSTITUTION

Charney Report 1979: Text commissioned in 1979 by the White House from the American National Academy of Sciences.

(01.02.30) Quote Hans Jonas: Le principe de responsabilité, Flammarion Editions, 2013.
“Who is not directly threatened does not decide to radically reform his way of life, but when the threat arises it is different on an individual and collective level.”