Gang Of Witches entrusts the control of its podcast to Sabrine Kasbaoui, journalist, film and documentary director. Member of Gang Of Witches since 2018, she presented her column Apocalypse Diary lately. For this full moon, she welcomes Juliana* and Madeleine Thesiger, to discuss the condition of migrants in France. Juliana fled Angola in 2017 to save her life, she tells her story. Madeleine is a social worker with the association Utopia 56, which helps migrants in France. She testifies to the reality on the ground, pointing out the inaction and hypocrisy of the State, as well as the regular police violence of which migrants are victims.
We would like to thank Rebecca Pandé for her work as an interpreter who allowed us to gather Juliana’s invaluable testimony.

*For security reasons, we will not reveal Juliana’s last name. 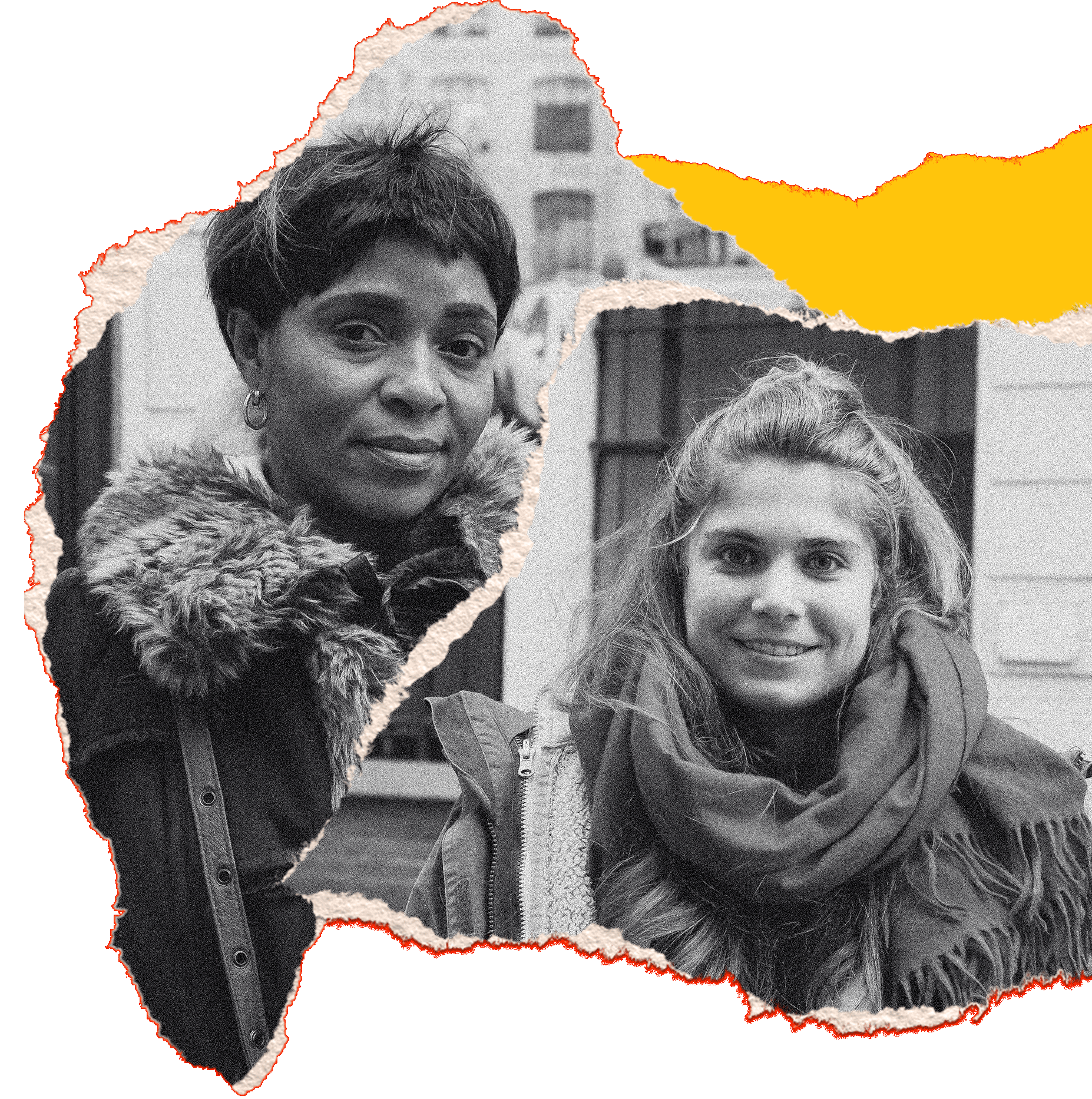 07:30 – Juliana talks about her life in Angola and the reasons that led her to seek asylum in France. She tells us how she came to the decision to leave everything.

19:50 – Hocus Focus on political situation in Angola and remaining tensions around Kabinda enclave.

21:20 – Our guest tells us about her arrival in France, how she was welcomed and what steps she had to take to seek asylum.

27:02 – Hocus Focus on access to health care for migrants.

28:32 – Juliana suffers from epilepsy, following a treatment when you are in an irregular situation is the path of the fighter, she explains us how the association Utopia 56 helps her in her steps.

30:58 – Now Juliana is no longer on the street but nothing is won yet, she tells us about her fears and hopes for the future.

33:10 – “A Full Moon, a Vegetable”, musical interlude by Paola Hivelin and Sophie Rokh.

34:35 – Madeleine Thesiger, a volunteer from the Utopia 56 association talks about her commitment and the reasons that motivated her to work with the association.

46:34 – Hocus Focus on the excesses of the OFII platform.

50:50 – What is the daily life and situation of single women in France?

54:08 – Madeleine testifies on the dismantling of the Saint-Denis camp in November 2020, as well as on the action carried out in Place de la République. Why are such actions implemented and what is the responsibility of the French State?

References cited
in the episode #14

Utopia 56: Utopia 56 is an association created in January 2016 in Brittany to supervise the voluntary work that was then taking place in the Calais jungle.

OFPRA: French Office for the Protection of Refugees and Stateless Persons.

GISTI: The Immigrant Information and Support Group, abbreviated to GISTI, is a non-profit association for the defense and legal aid of foreigners in France.

OQTF: The obligation to leave French territory (OQTF) is the main deportation measure for foreigners. The decision is taken by the prefect, particularly in the case of refusal to issue a residence permit or illegal residence in France.

OFII: The French Office for Immigration and Integration.

ADA: Asylum Seekers Allowance, distributed in the form of a card by the OFII.