#20 THE DOCUMENTARY, AN INTIMATE, CATHARTIC AND POLITICAL PATH

On this full moon of July, known as the Deer Moon, Sabrine Kasbaoui welcomes Mai Hua. Artist, director, blogger and colour designer, Mai Hua talks to us about her film, Les Rivières. This intimate investigation, made over 6 years, deals with her lineage of women and the transgenerational issues of family memory. When the intimate meets the political, and the quest for the self leads to creativity. You will also find the new column Chercher la sorcière (Searching for the witch) by Marjorie Delle Case and Alexandra Fournier, who this month present a text by Danièle Flaumenbaum, Femmes désirées, femmes désirantes (Desired women, desiring women). In this episode we also inaugurate a new column, Blue bed, presented by Anaïs Jullien from Censored Magazine, who will present us each month the works of engaged, feminist and anti-racist artists. Enjoy your listening! 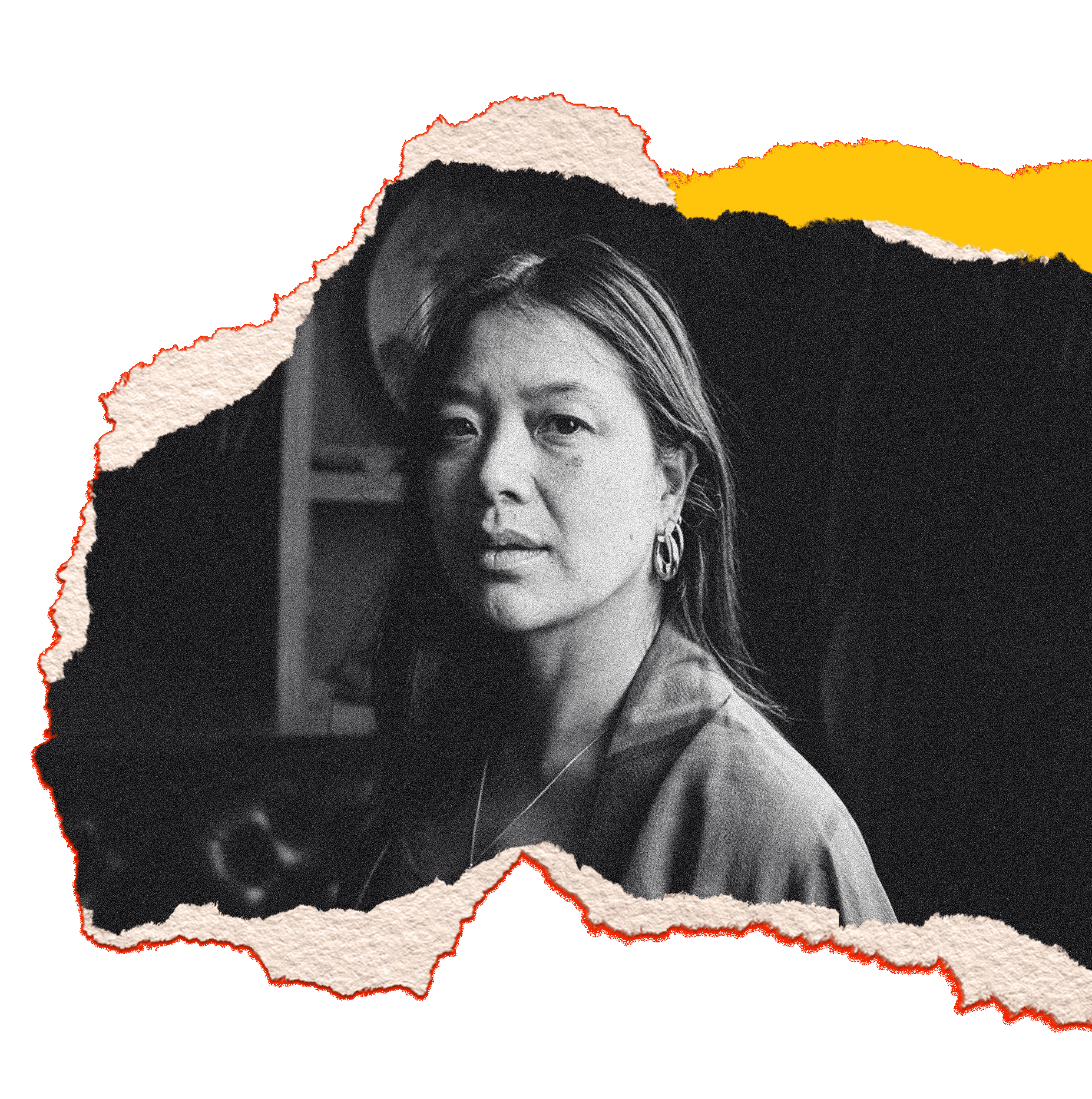 10:19 – What impact did her grandmother’s return to France have on the process of creating her film and how she managed to get her family on board.

19:15 – Through her film, our guest wished to break the law of silence imposed by patriarchy, when intimacy is put at the service of politics.

26:48 – “Seeking the Witch“, by Marjorie Delle-Case and Alexandra Fournier.

31:23 – At what point did she realise the cathartic power of art, and how are quest and creativity linked?

42:36 – Our guest talks about her relationship to intersectionality as influenced by her family history.

53:38 – Les Rivières has not received institutional support, is this due to its origins?

56:20 – The inclusion of men in his film through his son, his work with Jerry Hyde.

01:10:16 – What does the figure of the witch represent? And what is her relationship to writing?

References cited
in the episode #20