#15 ILLEGITIMATE,
STORY OF A TRANSCLASS

For this second full moon of 2021, our host, Sabrine Kasbaoui, receives the journalist Nesrine Slaoui on the occasion of the release of her first book, Illégitimes. During this exchange, the author looks back over her career, from her childhood in the working class districts of Apt (in the south of France), to her admission to the Science Po Grenoble school. Racism, sexism, harassment, our guest was not prepared to suffer so much violence when she arrived in this closed environment, where it is very difficult to make a place for oneself when one is not “well born”. Straddling two worlds, she has now found her way without denying her origins, and gives us her testimony. 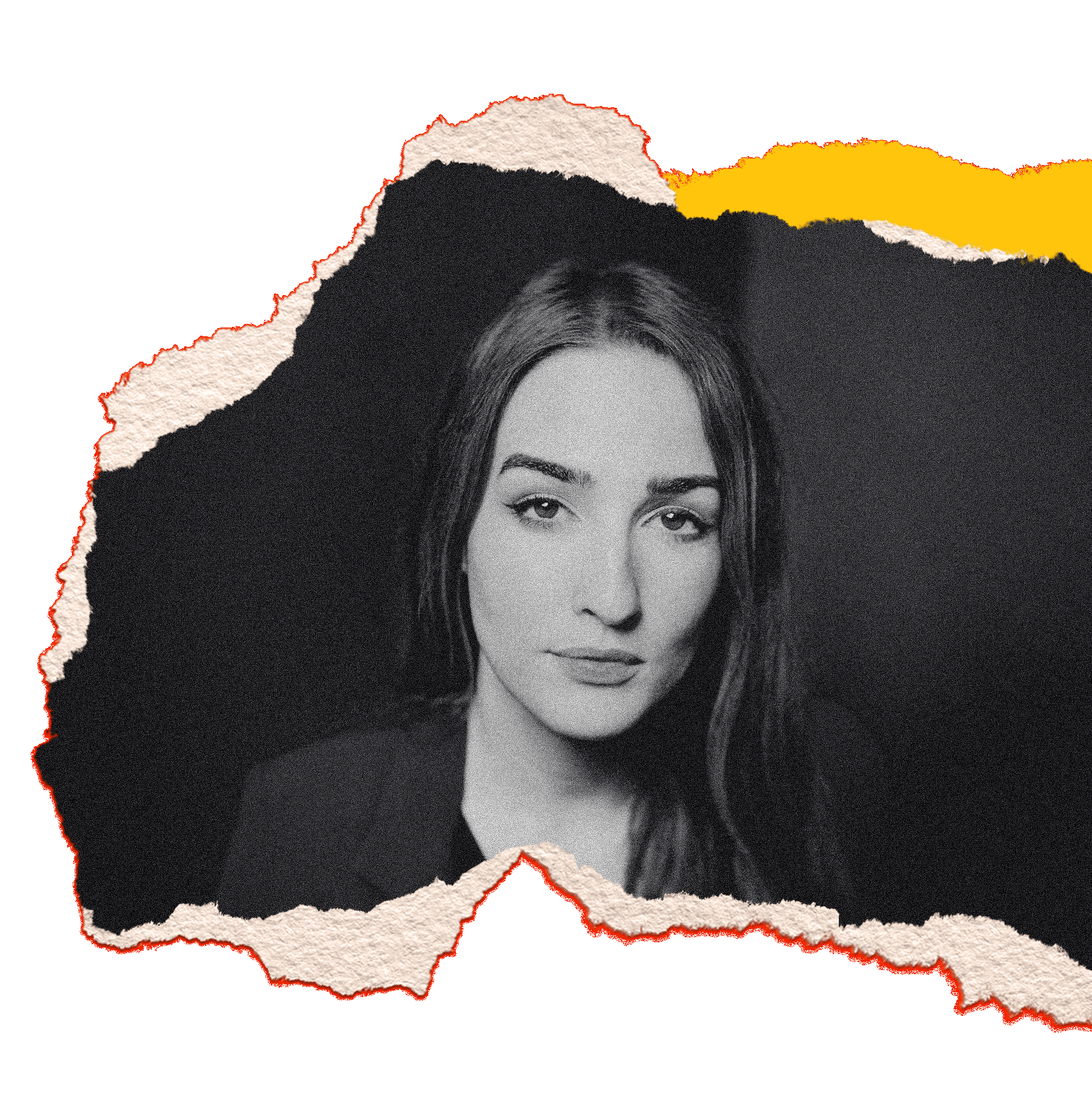 01:22 – Our guest explains why she prefers the term “rocking horse” to “class transfuge” to define its path.

02:50 – Nesrine Slaoui tells us where she comes from and in what context she wrote her book Illégitimes.

07:05 – The journalist tells us about her childhood in Apt and the exile of her grandfather who left Morocco for France in the 1970s.

12:45 – The journalist explains how the culture of good grades conditioned her childhood and her school career, and what phases of deconstruction she had to go through.

17:45 – Nesrine Slaoui tells us how some of her teachers tried to dissuade her from taking the Science Po exam, and the cultural shock she experienced when she entered the school.

28:40 – Khamsa, all the colours of feminine creation, a chronicle by Louise Thurin.

33:23 – Our guest explains how sociology helped her to understand the violence of the classes to which she was subjected.

38:42 – What is the Equal Opportunities programme initiated by Richard Descoings for the opening of the Science Po competition for new social environments? And what are its limits?

43:55 – Nesrine Slaoui tells us about her relationship to the word “beurette”.

53:35 – Why is our guest’s situation still precarious today? And why is it important to speak up and testify?

1:01:57 – Our guest is returning to #Scienceporc, a hashtag created in February 2021 to denounce acts of sexual assault and rape in Science Po schools in France.

References cited
in the episode #15

Class Transformer: An individual who has experienced a change in his or her social environment in the course of his or her life.

Zyed and Bouna: On 27 October 2005, Zyed and Bouna, two teenagers from Clichy-sous-Bois, died inside an electrical transformer while trying to escape a police check.

Chers musées… (Dear museums…): Open letter from Louise Thurin published in June 2020 and addressed to French museum institutions. She asks them to do their part in the anti-racist education of their public, both physical and virtual.

Conventions Education Priority: The Priority Education Agreements (CEP) programme was born in 2001 from the desire of the Director of the Institut d’Etudes Politiques de Paris (“Sciences Po”), Richard Descoings, to diversify the social recruitment of students at this IEP.

#Scienceporc: Hashtag created in February 2021 to denounce acts of sexual assault and rape in Science Po schools in France.