Aller au menu Aller au contenu
Gang Of Witches Ibiza Podcast
Revolutionary witches, international and/or Ibicencas speak to the British journalist Jo Youle. With the guests, the hostess explores different ways of using ecofeminist thinking to respond to the challenges facing the island and accelerate its transition towards a regenerative culture.

The furore interrupted a live TV broadcast and in turn sparked so many conversations that put Women’s lib on the map at a time when so many of those issues we are dealing with today were mostly unheard, like the #METOO movement. Keira Knightley & Gugu Mbatha-Raw both star in the film – which was nominated last year for Best British Film. It is a story told about women by women, like all of Rebecca’s work and one which took ten years of investigative digging to uncover. We also  hear about her new novel, Heatwave, which is set in Ibiza and shines a light on the ecological challenges the island is facing through the perspectives of four characters. 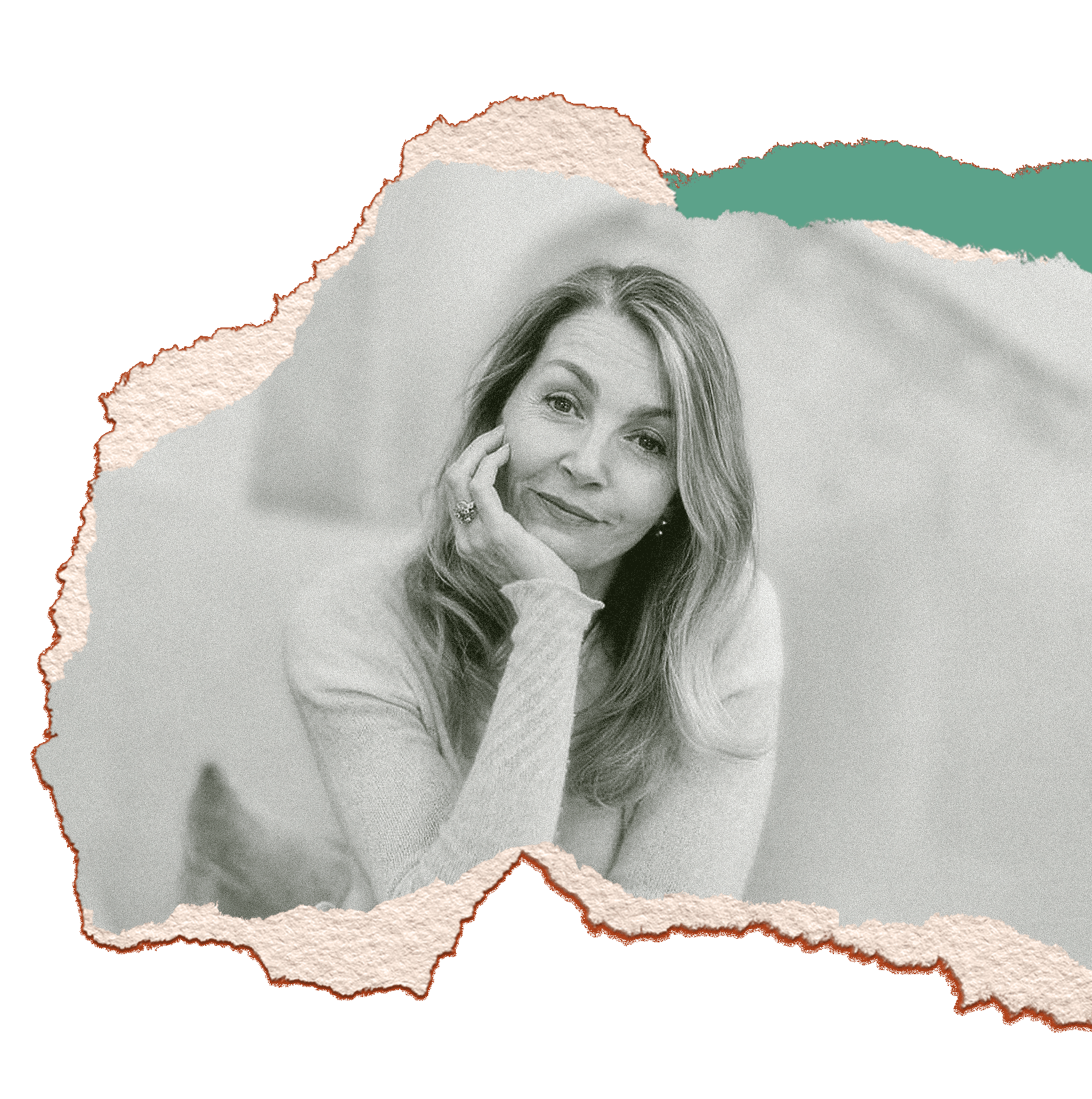